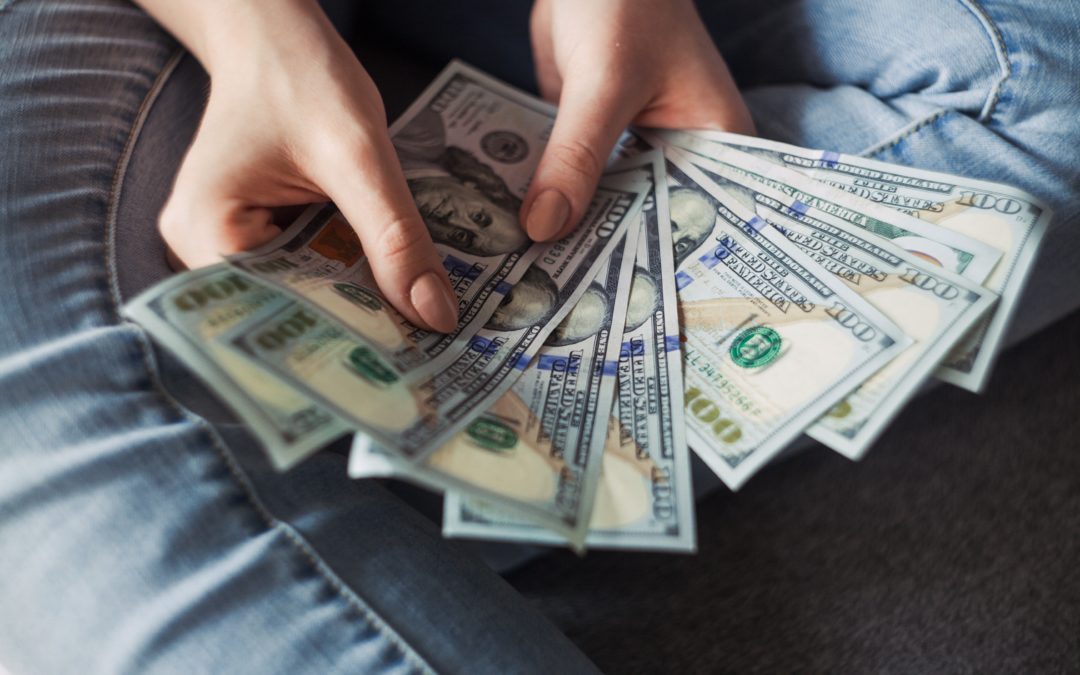 Once you’ve submitted your medical billing claims for services provided, it’s basically out of your hands, and you’re obliged to wait until those claims have been reviewed so you can be reimbursed. That is, unless your claim is denied for some reason. In that case, you’ll have the ability to review, correct whatever was wrong with the original claim, after which you can re-submit. However, no denial and no response from the insurance can be a very frustrating situation, because those reimbursements are what keeps your cash flow going, and when reimbursements are not timely, your cash flow can hit a bottleneck which is severely damaging to your healthcare business. Cash Flow And Medical Billing Timelines

One thing you can do to speed up the process as much as possible is to submit your claims such that they coincide with the pay schedules of the major carriers. Given the fact that most of the major payers operate on a standardized pay schedule, you can anticipate that schedule and give yourself the best chance of being paid or denied as quickly as possible. For example, if a payer happens to pay claims weekly, you’ll know that your claims should all be submitted by Thursday, so you can be reimbursed by the following Wednesday. In addition, know and understand your clearinghouse cut-off times. Whatever day the carrier cut-off is, you should submit your claims at least one day prior, so as to ensure your clearinghouse forwards the claim and the payment or denial will be received the following week. At holiday times, you’ll have to take into account any special processing delays which happen to fall during the week. The management of these cut-off times is especially important for clinics that submit a single claim to process a month’s worth of services.

Managing your filing schedule in a timely manner

The best use of time for your staff will generally be to have all claims filled out and submitted to specific payers in time to meet their submission deadlines, so those claims can be processed at the earliest opportunity. The general rule is for providers have have their charts completed and coded within 48 hours, and for claims to be reviewed and submitted the same day. Any rejections received must be worked the following day. If this isn’t done properly, it will probably lead to delays and possibly lost revenue for your healthcare facility, and that’s the last thing you want to happen. If your clinic providers happen to be swamped with charts and claims that need to be completed for an initial claim, in addition to handling corrections and adjustments, it will be worth your while to prioritize those claims which will give you the biggest bang for the buck.

The average time for a either a paper claim or an electronic claim on a remittance advice to be processed will be 30 days, although you may experience shorter or longer processing times. For claims which involve either Medicare or MassHealth crossover claims, usually those which are forwarded to MassHealth by the Massachusetts Medicare Fiscal Agent, you can expect a 60-day turnaround time. MassHealth must receive all 90-days initial claims within that same 90-day period from the date of service. If it was necessary to invoice another carrier prior to billing MassHealth, you must submit your claim within 90 days after having received the explanation of benefits (EOB) from the primary insurer. Cash Flow And Medical Billing Timelines

You will have no more than 12 months from the date of services rendered to submit a claim to any insurance carrier, assuming that you originally submitted a claim within 90 days of the service date. If you allow the 12-month time frame to elapse, your claim will probably be denied under error code 853 or 855, which involve exceeding the filing deadline. You would have the right to appeal these decisions, under specific circumstances.

In cases where it was necessary to bill another insurance carrier before billing MassHealth, you will have 18 full months to file your claim. Your claim must be resolved within 18 months of the actual service date, provided that MassHealth received your claim within 90 days of the EOB date. If this date is exceeded, your claim is likely to be denied under error code 853 or 855, both of which relate to exceeding the deadline for filing a claim. This is another situation where you would be within your rights to file an appeal against this denial. Cash Flow And Medical Billing Timelines

If any claim which is 36 months beyond the service date is received by MassHealth, the claim will be denied under error code 856 or 857, and these denials cannot be appealed at all.

Other actions you can take to manage claims 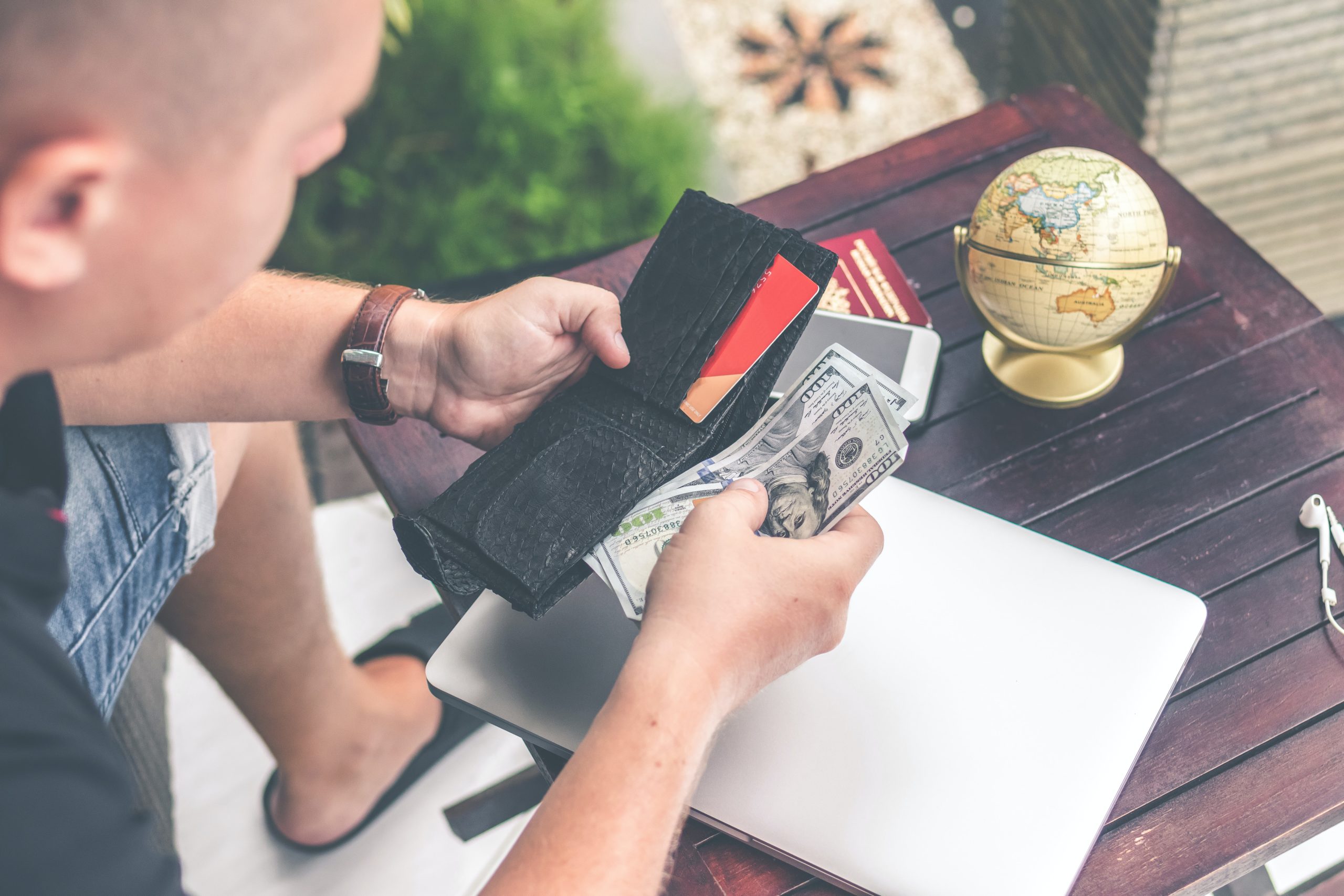 There are several other steps which your healthcare organization can take to meet the challenge of losing revenue or having it tied up in slow payment processes. Here are some of those steps:

establish a Denials Team which specializes in correcting denied claims and re-submitting them as soon as possible.