Why Denied Claims are Really Costing Your Organization 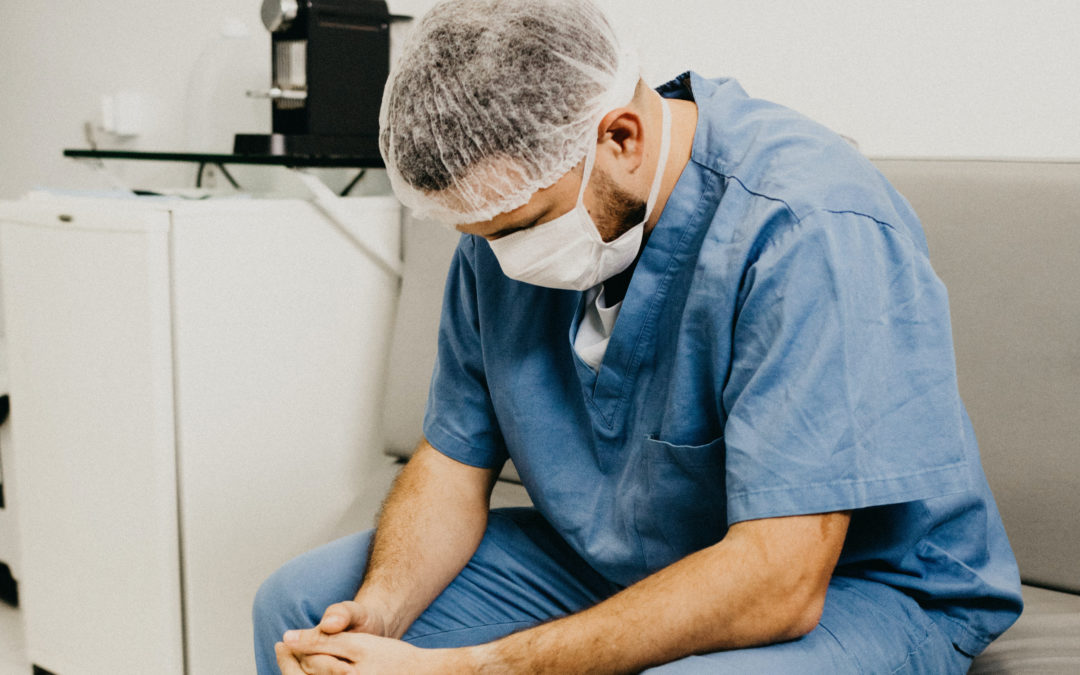 Denied claims involve more than just time-consuming rework because they also mean that reimbursement will be delayed or lost entirely, and it also represents an additional burden on your resources. You might not think there’s much financial impact to your practice when one claim is denied, but if you have a number of claims denied in any given month, the cumulative effect of all those denials can be extremely significant. It might be worth your while to sit down and actually calculate what the cost of denied claims is to your practice. If you have any more than just a few of these in a month, there is no question that claim denials are costing your medical practice too much money and too much time.

The cost of denied claims

There are two aspects involved with denied claims, the first being revenue which is either lost or delayed, and the second being the cost involved with reworking the claim. When it’s necessary to rework a claim that has been denied, the average cost today is approximately $118 on every single claim. This means that at the very least, reworking denied claims will reduce your profitability, and it will also be a burden on your efficiency, because it requires your personnel to be bogged down with reworks when they could be spending their time more productively.

It is known that approximately 65% of all denied claims can be recovered through efficient reworking. However, some practices don’t even bother with reworking and simply allow denied claims to be written off. You might be surprised to learn that somewhere between 50% and 65% of all claim denials do not get reworked, and fall into the written-off category. This can be a very significant amount of profit which is lost, and if this goes on for a prolonged period of time, it will definitely be eating away at your overall profitability.

All those claims which are reworked require additional expense and effort, and that will always lead to delays for reimbursement, assuming that eventually your practice does get reimbursed for them. You can calculate exactly how much money you’re losing through denied claims by multiplying the number of claim denials you receive each month by the average dollar value of an individual claim. Then you would have to subtract out those denied claims which you are eventually reimbursed for, and you would have an accurate figure about what denied claims are actually costing your medical practice.

Why claims are denied

There are four basic reasons why claims are denied by insurance carriers, and if you can avoid these situations, you will definitely have far fewer claim denials. Approximately 25% of all denied claims are because of utilization, which means that the claim is missing a pre-authorization code, or it has used one which expired. A close second behind utilization issues are those related to coverage, and these account for about 21% of all denied claims.

In this category, mistakes include non-covered services which are deemed medically unnecessary by the carrier, or which may not be covered under the patient’s insurance policy. There are other coverage issues related to eligibility restrictions or documentation and verification issues. The next biggest category of denied claims, at 15%, are those which have incomplete information on the claim. Missing information usually involves billing or coding errors, missing insurance carrier info, or incomplete patient information.

It happens fairly often that either incomplete or inaccurate demographics are provided on a claim, and that also causes a denial. The final category of claim denials, also at 15%, are coding errors. These generally involve mistakes with the usage of CPT or ICD–10 codes, or in the modifiers or crosswalks used in coding. It’s also possible that an insurance carrier will deny claims which have been bundled together, and should have been reported separately.

To avoid exposing yourself to the possibility of claim denials, you can take some steps that will ensure accuracy on your claims. Verify patient eligibility regularly, and ask about any changes in their coverage or in their personal information. Make sure your coding staff is well trained and has a thorough understanding of billing codes and insurance requirements. It would also be worth your while to use medical claims software which performs scrubbing and editing on your claims, before you send them out to an insurance carrier for reimbursement.

While you will likely get paid on your denied claims, time is money. Ensuring billing staff are efficient and revenue is consistent will largely be determined by the quality of the front end processes for scheduling, demographics, authorization and coding.