What Is the Purpose of School-Based Medicaid Claiming? 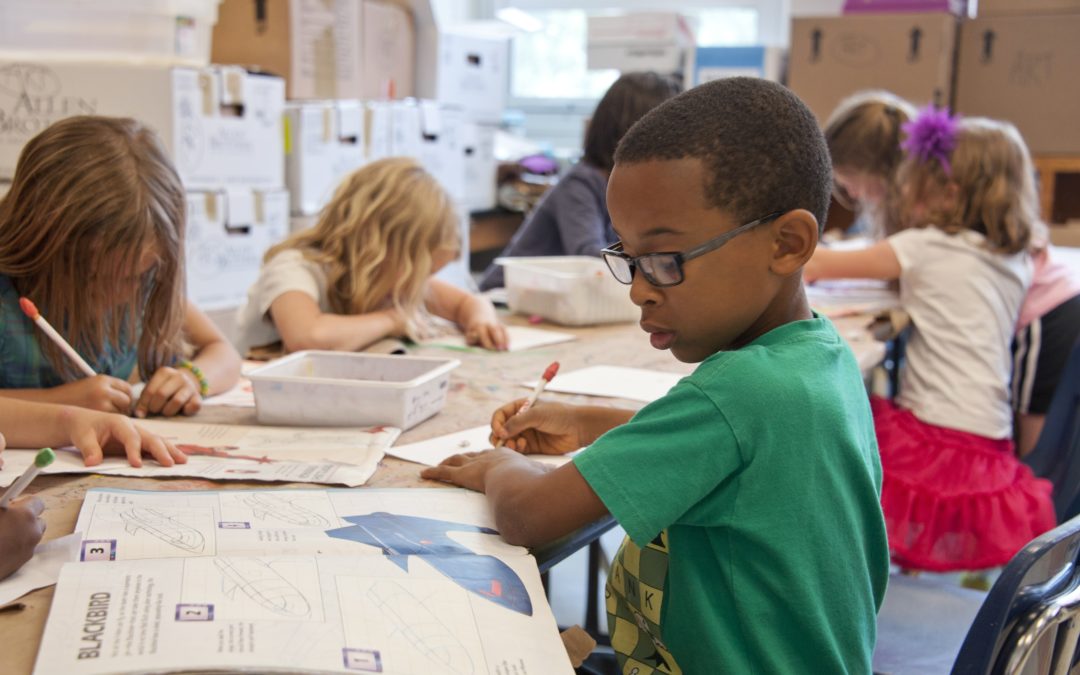 It’s no exaggeration to say that some school-aged children would have difficulty attending any educational institution if their health needs were not somehow supported, as it is in the case with Medicaid. Medicaid currently provides comprehensive health coverage which is affordable to more than 30 million children in this country, helping to maintain good health while not impacting the financial well-being of their families.

Along with the immediate benefits provided by Medicaid, school children sometimes also receive long-term health benefits even as adults. It’s also true that children eligible for school Medicaid are treated not only at the doctor’s office, but sometimes right in the educational institution as well. Children with disabilities must have medical services provided for them, so that they’re able to get an education without being hindered by their disability.

Medicaid also covers basic needs that some school-age children have, such as vision and dental screenings. In some cases, the Medicaid program will even connect eligible children to other healthcare services and providers, so they can receive the care they need. As can be seen from the above, Medicaid plays a very active role in providing for the health needs of school-aged children.

Programs involving school-based Medicaid claiming allow school districts to attempt to be reimbursed via one of three separate possibilities. The first of these is known as fee-for-service billing or direct service billing. This process involves making claims for individual therapy or specific health sessions with school-age children while they are right in the school setting.

These sessions can be bundled into claims and submitted at any time of the year. While the types of services which can be claimed will vary from one state to another, they usually include such activities as physical therapy, physician and nursing services, durable Medicaid equipment, personal care services, speech therapy, audiological services, transportation services, and personal care services. For the most part, these claims are processed and schools receive reimbursement on a scheduled basis.

School-based administrative claiming (SBAC) is processed on a quarterly basis, and it allows districts to be reimbursed for outreach and support activities related to Medicaid claims which are conducted in any school district. These claims are based on a quarterly time study which involves coding for different kinds of professional activities such as educational services, direct therapy time, and PTO.

School districts will initiate this process by identifying those individuals who will be responsible for conducting Medicaid support and outreach services. This pool of individuals is then sampled using a Random Moment Time Study, so as to identify the exact percentage of time spent on the services. This total percentage is then accumulated into a quarterly claim, along with other district expenditures. School districts will then receive a quarterly payment which reflects the percentage of costs which are associated with Medicaid.

Cost reconciliation is a process conducted annually, and it allows school districts to receive additional funding for such services as direct therapy, in those situations where the actual cost exceeds any interim payments which may have been received throughout the year. Not all states allow cost reconciliation in this way, but for those which do allow it, it helps school administrations recover the actual cost of direct therapy so they don’t get shortchanged.

The cost reconciliation process has to be carried out on an annual basis because it is necessary to identify any discrepancies between the fee-for-service billing which was carried out earlier in the year, and the actual cost which is known by the end of the year. Any auditing which occurs for school districts will generally be carried out at the end of the year as well, so this will identify differences between fee-for-service billing and actual costs. The claim requirements for cost reconciliation are similar to those used in SBAC claims, and some of the data actually comes directly from the Random Moment Time Study.

These three avenues which are available to school districts for seeking reimbursement through Medicaid serve the purpose of allowing for critical healthcare services to be provided to students, thus permitting them to receive the education they need while also having their healthcare needs managed. For a great many school children in this country, school-based Medicaid claiming is a vital part of their healthcare and educational needs.