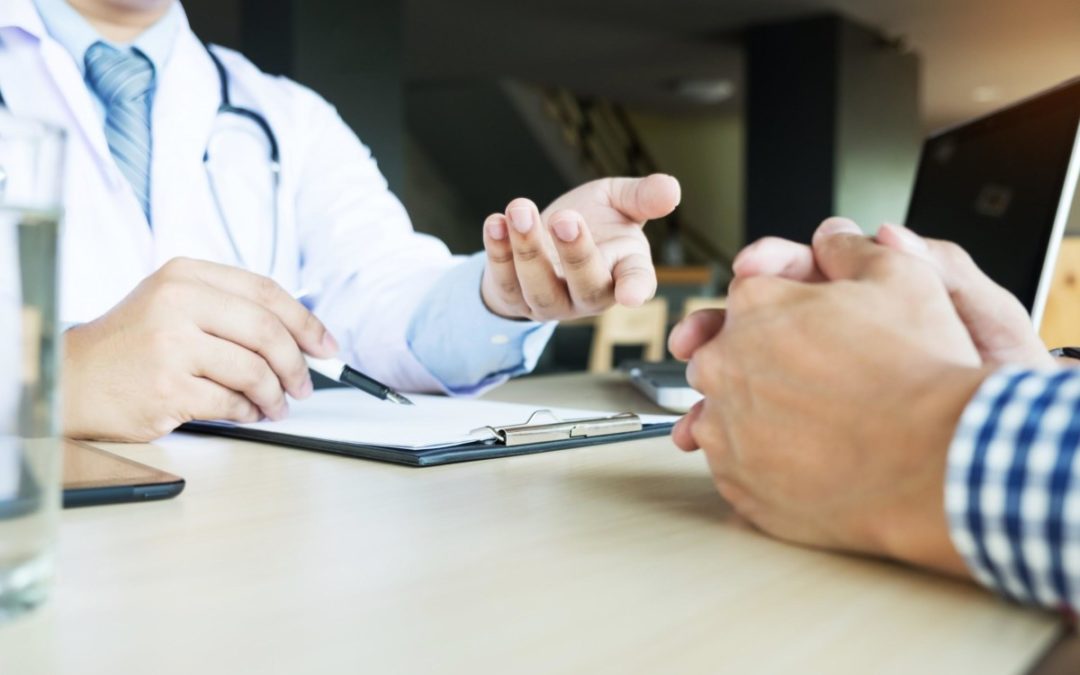 Because of the number of steps involved in the claims creation process, it’s very common for there to be some mishaps in urgent care billing. For that reason, it becomes very easy for clinics and health facilities to be underpaid for urgent care services. To avoid this possibility, consider the five most important urgent care billing tips identified below.

If your clinic does not have its contracts properly established with the local payers for medical services, you have little hope of being paid on time or in the proper amounts. You should have all these contracts in place before you even open your clinic ideally, so that you’re not negotiating while waiting to be paid for claims. If you are obliged to negotiate contracts, you won’t be able to accept patients’ insurance coverage, and that means you’ll only be able to operate on a cash-only basis – which means you’ll have very few patients.

Front-desk personnel should be trained to check the current insurance for every patient, rather than asking if anything has changed since their last visit. This can help eliminate some improperly filed claims, for instance those with inaccurate demographics, addresses, or insurance numbers. When anything is submitted to a payer which is not accurate, it can result in having to re-submit, or having the claim denied altogether because it was sent to the wrong payer. It’s also a good idea to have your front-desk personnel audit denied claims periodically, to see if there are any trends associated with those denials.

In the day-to-day hectic pace of a medical facility, it can be very easy to overlook some valuable charges, and therefore miss out on an entitled payment. Some of the most common oversights are injections, X-rays, blood draws, lab work, and reading of results. The volume of drugs dispensed is another area of fairly common oversight, and thus underpayment. Make sure your staff has been trained to identify and include these frequently missed charges, so you don’t end up providing free services.

Make sure to use the right billing codes

Choosing a lower-level 2 or 3 code might seem to be just right when billing charges are being coded, but higher-level codes are often justified and should be used in those cases. Your medical practice could be losing a significant amount of money daily by underestimating the code levels on charges. In addition, the American Medical Association regularly updates codes, and there have recently been thousands of new codes added to the compendium of charges. Make sure your office personnel are aware of these new codes, and that the correct ones are used during billing.

Use the correct code modifiers