The Definitive Guide to Ambulance Billing 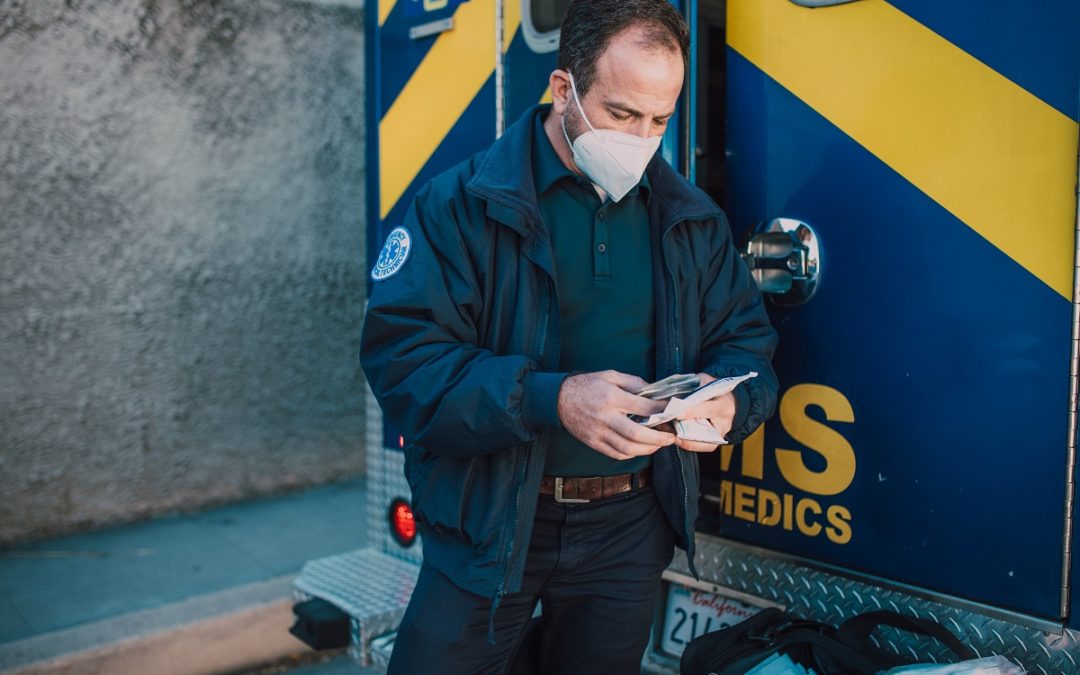 Ambulance billing is something of a specialty area, and it calls for a unique collection of requirements. Ambulance billing is set apart from other types of medical billing because it involves mileage requirements, as well as origin and destination modifiers, none of which come into play in ordinary medical billing. With regard to identifying appropriate destinations and origins, most ambulance carriers now follow the guidelines issued by the Centers for Medicare and Medicaid (CMS).

It might also be necessary to include an additional modifier to represent other claim requirements, for instance GW to indicate that it was not hospice related or GY to indicate that it was not medically necessary. In order to receive the appropriate reimbursement for your claim, it will be necessary to have a thorough understanding of the various combination of origin destination modifiers. This will also help to eliminate, or at least minimize any claim rejections.

Any organization consistently using the wrong modifiers might become subject to an audit, and might even be responsible for having to refund money on improperly made claims. One very common misuse of origin destination modifiers is when a hospital is indicated as a destination when it was actually a physician’s clinic. It might well be that a patient was taken to the hospital, but if the physician’s office is located within that hospital, it’s the physician’s office which should be identified as the destination modifier.

There are different ambulance billing requirements to indicate all kinds of mileage scenarios, such as the number of miles beyond the closest facility. Many of the most common mileage scenarios are included in the CMS regulations handbook, routinely consulted by a number of commercial ambulance carriers.

The key point to remember is that for all medically necessary transports, transportation should be provided to the nearest appropriate medical facility. Unless a patient has indicated some other preference prior to the incident, this will always be the case. However, when the patient has signed an Advanced Beneficiary Notice form, this could identify other patient preferences with regard to medical transport.

In such cases, claims for ambulance services will have to be submitted on a separate claim used for outpatients. Each individual claim must include a code which identifies the base rate. Any supplies and equipment used during transport will have to be included in the base rate, and cannot be claimed separately. This includes all such items as oxygen, tubing, masks, gloves, dressings, catheters, IV solutions, EKG supplies, glucose checks, and backboards.

Coding used on ambulance billing claims must indicate the level of service provided, as opposed to specifying the type of vehicle which was used during transport. All claims must also include coding which represents the mileage incurred during transport, unless the patient was not actually transported. The number of miles will be recorded in the Units field, and if the patient was treated by ambulance members but was not transported, the claim should be filed on the A0998 form. No transport with the destination as a mortuary will be considered for reimbursement.

The most frequently encountered ambulance billing claims which are legitimate and allowable include basic life support transports, transport to and from a dialysis facility, discharge from the hospital, emergency transports, return trip from the ER, non-emergency transports, and those ambulance trips which are authorized by a physician certification statement. Any other types of ambulance transports for patients might not be allowable under current CMS requirements, and you would have to check CMS guidelines to determine whether reimbursement is permitted.