Most Overlooked Aspects of Ambulance Billing 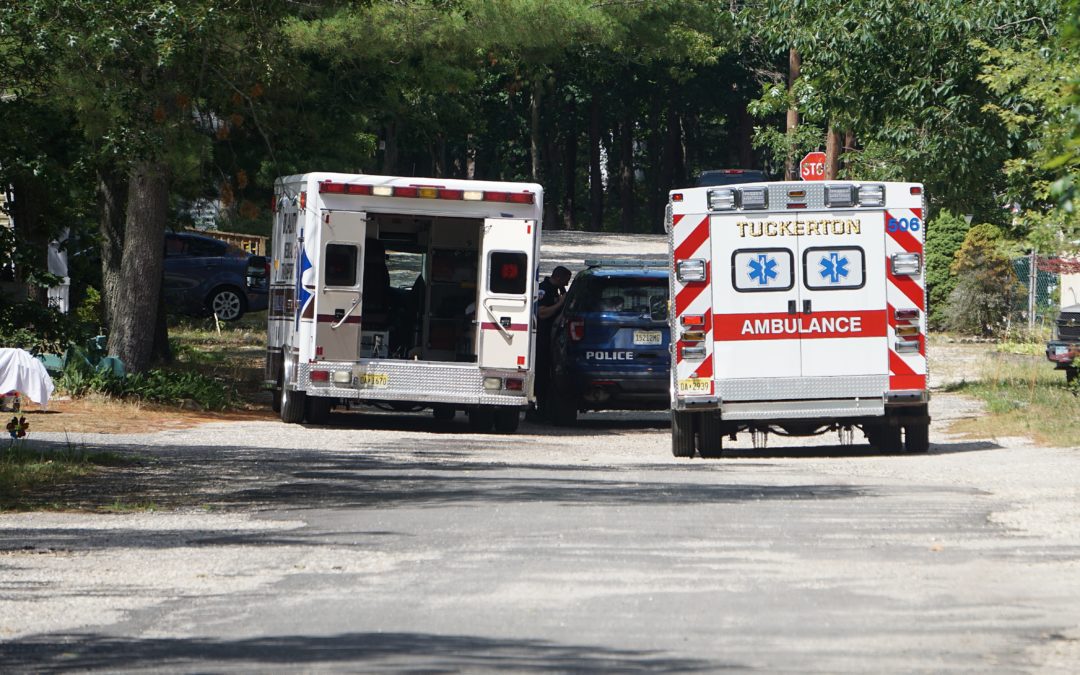 There is a good deal of complexity associated with ambulance billing, and that has caused frequent errors which result in claim denials by insurance carriers. In order to avoid having claims denied or processed very slowly, it can be really important for everyone associated with emergency medical care and transportation to have a good understanding of the changing healthcare reforms, updated regulations from CMS, the processes, the workflows, and all those rules which healthcare providers are obliged to comply with. Here are some of the more commonly overlooked aspects of ambulance billing, which frequently result in having claims either processed very slowly or denied altogether.

In emergency medical care, patient treatment is based on the visible condition of any patient when a medical team arrives on the spot. This is contrary to other medical specialties where billing is generally based on a definitive diagnosis, where you’re on much firmer ground. Care which is provided to patients on this basis is sometimes inadequate or off the mark, simply because appearances can be deceiving, and the patient may be suffering from something not apparent to the naked eye. This makes ambulance billing much less certain, and it would be well for everyone to keep in mind that a definitive diagnosis is not available to medical personnel on the ambulance team, and that billing could prove to be inaccurate.

All coding and billing for ambulance services are based on the Patient Care Report which is filed by the ambulance crew. This report will contain all the relevant information about the patient’s condition, as well as whether any Basic Life Support (BLS) services were provided, or if Advanced Life Support (ALS) services were provided. If a call is made for an ALS dispatch, but no ALS services are ever delivered, the billing should still be reflective of that ALS service, especially from the perspective of Medicare. Some people might consider this inaccurate billing, but according to the CMS Medicare Benefit Policy Manual, this billing procedure is entirely accurate and justifiable.

In a majority of the cases involving ambulance billing, the single biggest insurance carrier would be Medicare, and this is the organization which also has the most complicated rules, as well as the steepest penalties for inaccurate billing. Medicaid is managed as a separate service by each different state in the country, so rules involving billing and insurance claims vary widely across states. It’s very easy to overlook such details as timely filing periods, Medicaid Managed Care, retroactive eligibility, and other special circumstances which may apply to specific cases. When ambulance service providers file claims with Medicare or Medicaid, it’s very easy to overlook some detail which applies to this case, and which would tend to cause slow processing or a rejection of the claim entirely.

Use of code modifiers

The codes used in ambulance billing are very specific, just as they are for all healthcare providers. However, there are also modifiers which can be used, and in the case of ambulance services, some of these modifiers will relate to the ambulances place of origin and the trip destination. This information has to be provided on all ambulance billing claims, and it should be placed right alongside the Health Care Procedure Coding System code which has been billed on the claim. If the proper modifier is not used when filing this claim, it will inevitably lead to considerably longer processing time, or an outright rejection of the claim. 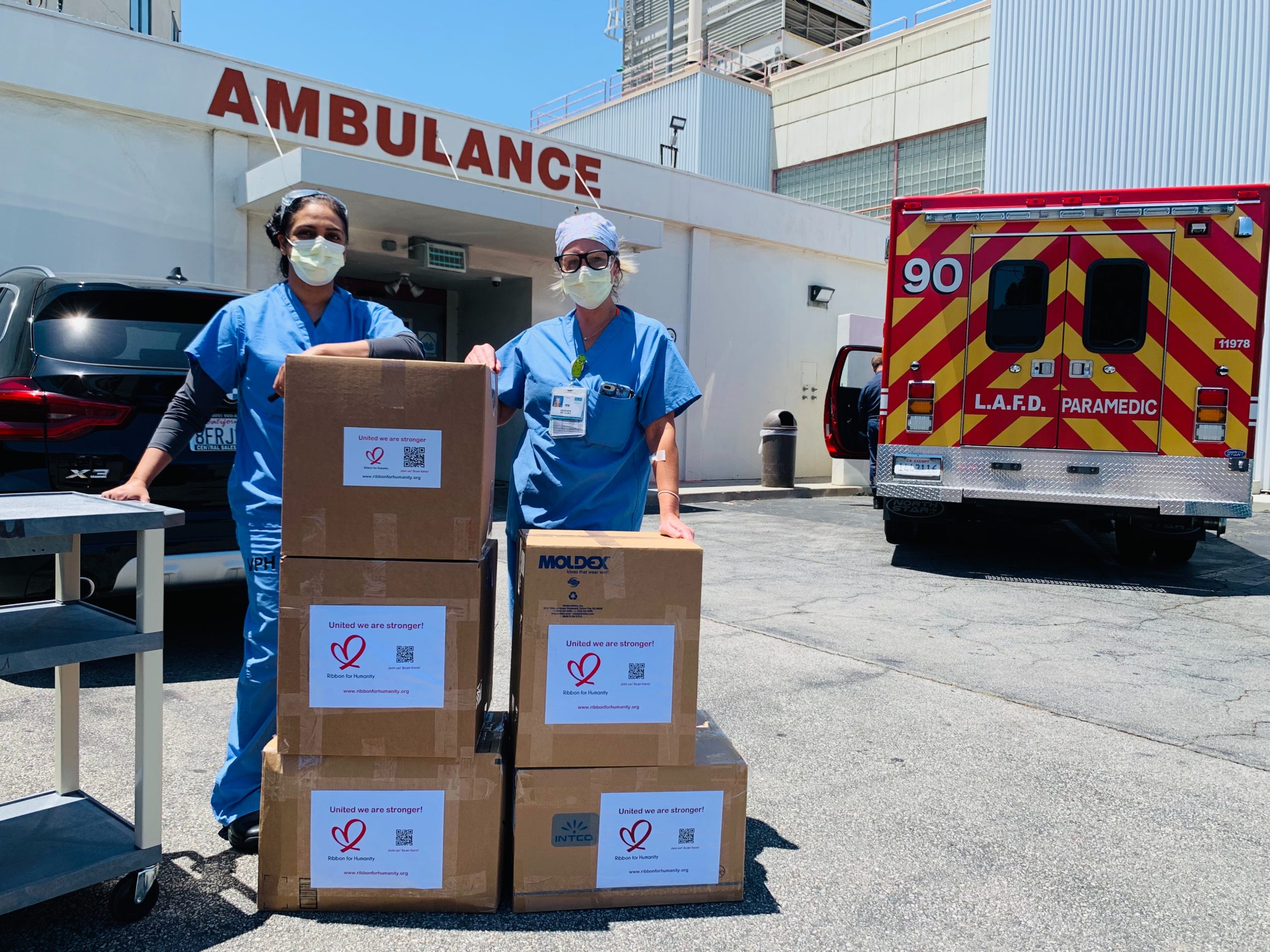 As with all healthcare providers, ambulance coding and billing must be done correctly the first time, if you expect to be reimbursed in a timely fashion. Having a thorough knowledge of all procedures, billing codes, and modifiers will help considerably, and so will taking some extra time to carefully document every claim submitted to an insurance carrier.