How to Manage Ambulance Billing Effectively 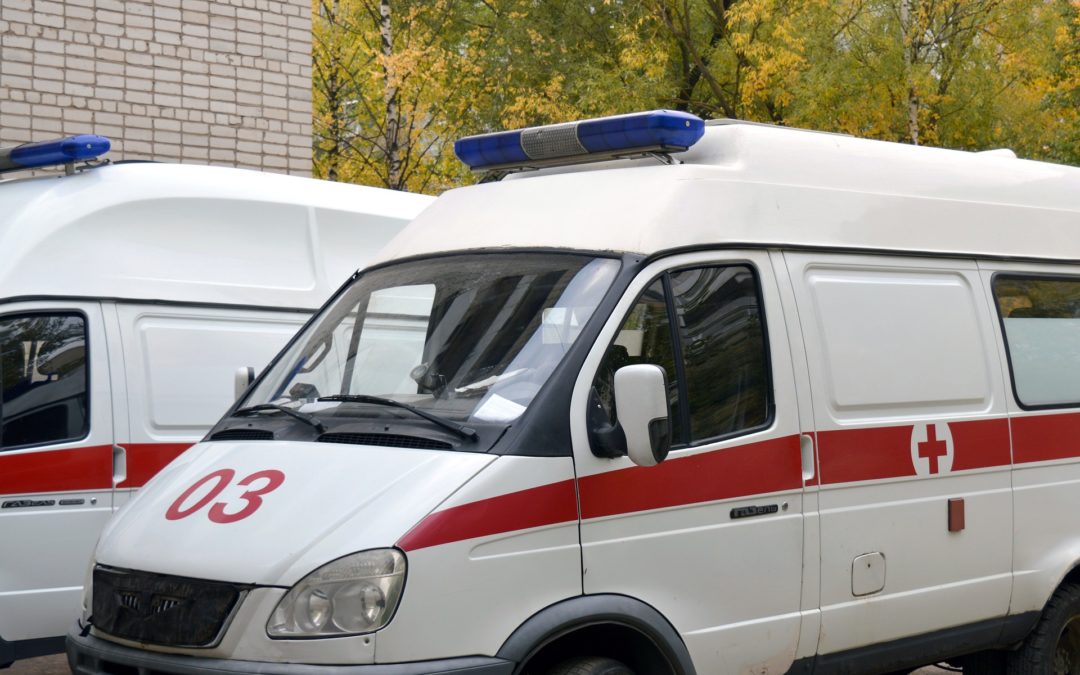 Most people would agree that effective management of ambulance billing should be comprised of minimizing patient complaints, avoiding any kind of litigation, and recovering reimbursement monies in the shortest time frame possible for services rendered. That takes in an awful lot however, and in order to actually accomplish all that, there are some procedures which should be followed to keep the whole process on track and running smoothly.

One of the best measurements of effective ambulance billing is the days to-bill-designator. The days-to-bill is recognized as the difference between when you run your billing report versus the day you sent it out. Ideally this should be no more than five days, and if possible, same-day billing should be carried out when electronic patient care is involved. When your days-to-bill is routinely running more than 20 days, you will definitely have a problem with incoming revenue, and therefore with cash flow.

Probably the second most important aspect of ambulance billing is managing claim denials. While these can happen for a variety of reasons, and every carrier will be different in how they issue denials, they are generally caused by some kind of improper coding during the billing process. This might be incorrect spelling of a patient’s name, the wrong Medicare number, the wrong birthdate for the patient, or a whole slew of similar issues. All of these should be caught and corrected before the bill ever leaves your organization. If you routinely run into a number of denials on your ambulance billing, chances are that you need to review your billing process and tighten up whatever loose processes may be occurring.

It happens fairly often that a company would simply accept a payment from a commercial insurance carrier without ever closely examining the amount of that payment. In such cases, the patient would then be billed for the remainder of the cost for the ambulance service. However, it’s very possible that the insurance carrier sent the amount wrong for whatever reason.

This has the added unfortunate result of aggravating the patient who was improperly billed for an amount they are not really responsible for. What this means is that all amounts sent to you by commercial insurance carriers should be carefully reviewed for accuracy, and if the amount is found to be inappropriate, the issue should be pursued with the carrier so that the correct amount can be provided.

Much like days-to-bill, this is another strong indicator of the efficiency of your ambulance billing performance. Medicare typically pays for transport claim within 14 days, assuming that the claim has been received electronically. Most commercial insurance carriers will pay within 45 days of the service date.

If you are receiving your Medicare payments within 14 days or thereabouts, things are pretty much on track, and if you’re receiving your commercial insurance payments within 45 days, that is probably also near the norm. If either of these two are beyond the typical days-to-payment, you may have a problem which should be investigated, because it will continue to hinder your incoming revenue stream.

It is incumbent upon your organization or whoever does your ambulance billing to follow up on any claims made, so that you can be sure that they are either in a pending stage, or they have been denied. By following up consistently on all claims made, you will be able to ensure that each and every claim reaches a satisfactory resolution, and that none have been overlooked. Of course this will take time and effort from your employees, but it is well worth any investment of resources you have to make.

If you make a practice of ignoring claims after they have been submitted, you would be subject to the whim of any insurance carrier, and you can never be sure of whether you would actually be reimbursed or not. There’s no doubt that automation is a very good thing and it can even be considered quite necessary, but you can never entirely do away with the human touch and the human element of following up on all your claims.