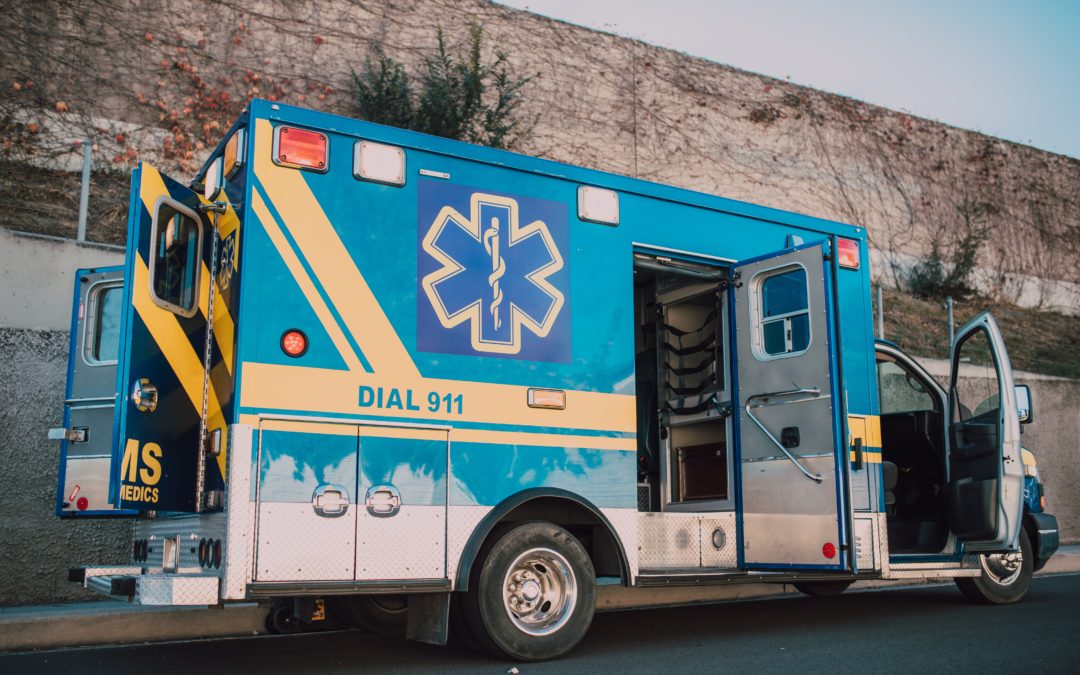 There are a few similarities between ambulance billing and conventional medical billing, beginning with the need to properly fill out claim information specific to ambulance reimbursement. It’s necessary to understand the workflows, the processes, and the changing healthcare reforms appropriate to ambulance billing, so that claim denials can be minimized, and so reimbursement can be forthcoming.

There are fundamental differences between ambulance billing and traditional medical care billing. Continue reading below to find out what some of the most prominent differences between these two are, and why it’s important to have a thorough understanding of all those billing practices appropriate to each.

One of the primary differences between ambulance billing and billing for any other medical specialty, is that ambulance billing will not be based on a definitive diagnosis. With ambulance billing, patients are always treated on the basis of their apparent condition, at the time that an ambulance crew arrives at the scene. Obviously, this calls for judgment on the part of the paramedics, and is not on the same sound footing that medical billing would be, since it’s based on an actual diagnosis. It also pertains to the nature of the patients compliant.

This is also the reason that there has historically beenmore billing fraud perpetrated in the area of ambulance billing than in conventional medical billing. For that reason, regulations are fairly strict in the area of ambulance billing, simply because there is an opportunity for the filing of improper claims. All coding and billing for ambulance services is done on a Patient Care Report which would be filed by the paramedic crew, and this would be supported by run sheets which are filled out when a patient has been picked up.

The Patient Care Report must contain all specific details of the condition the patient is found in, especially those which describe the injury. Specific terminology is required when making these descriptions, and in order to comply with this requirement, it’s necessary for ambulance billers and coders to have a thorough knowledge of the CMS Medicare Benefit Policy Manual.

The single largest payer for ambulance services is Medicare, and Medicare also has the most complicated rules governing billing and coding, as well as the harshest penalties for improper billing. Since Medicaid is a state-managed organization, the rules will vary from state to state, and there are a number of requirements which must be observed, for instance retroactive eligibility, timely filing periods, Medicaid-managed care, and a number of other areas which need to be complied with by service providers when filing ambulance claims.

As opposed to ambulance billing and coding, traditional medical coding is centered around extracting billable information from clinical documentation and medical records. Medical billing involves the usage of those medical codes to create insurance claims which are then filed with the carrier in the expectation of being reimbursed. These claims are so critical in nature that they actually form the entire backbone of the medical revenue cycle.

Depending on the complexity of any services rendered, as well as the management of denied claims, the billing and coding cycle might take anywhere from a couple days to a number of months. Traditional medical coding and billing is based on the International Statistical Classification of Diseases and Related Health Problems. This publication is currently in its 10th revision, and is commonly known in the medical industry as ICD–10.

There are two components to this document, the first relating to diagnostic coding, and the second which involves inpatient procedures that are routinely performed in a hospital setting. There are something like 70,000 unique identifiers in the code set used to potentially file any medical claim, and this coding system is maintained by the World Health Organization, in a number of different formats.

The ICD–10 system includes all those codes necessary to accurately describe the patient’s injury or condition, where that injury has taken place, and whether or not the visit is an initial one or a follow-up visit. There is no guesswork associated with traditional medical billing as there is with ambulance billing, since there is a billing code associated with every possible injury or condition a patient might have.

Having billing staff that understand the difference between ambulance billing and conventional medical billing is important to maximize reimbursement.