How Is Ambulance Billing Split between Patients and Insurance Companies? 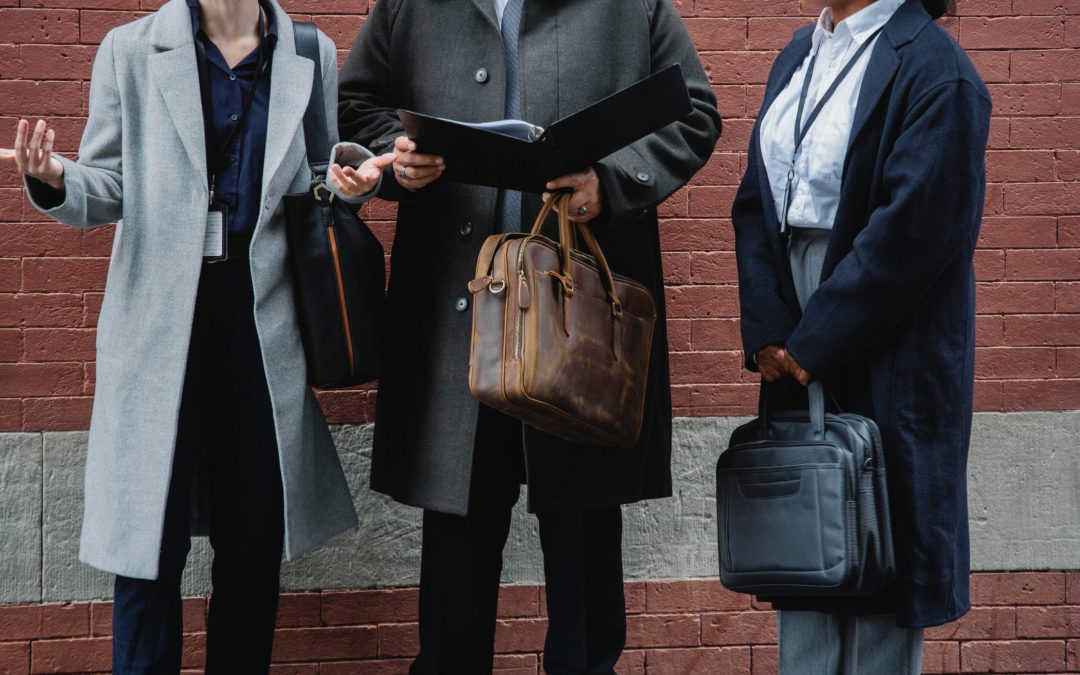 A great number of people in this country have been surprised, dismayed, and even shocked by receiving a whopping ambulance bill after having used an ambulance service for a 911 call, or some other emergency which necessitated a trip to the hospital or to some other healthcare facility. In some cases, these bills have amounted to hundreds and even thousands of dollars. In one particularly disturbing case, a Boston-area patient who had suffered torn ankle ligaments was transported four miles to a nearby hospital, and later received a bill for $3,600 from the ambulance carrier. Ambulance Billing 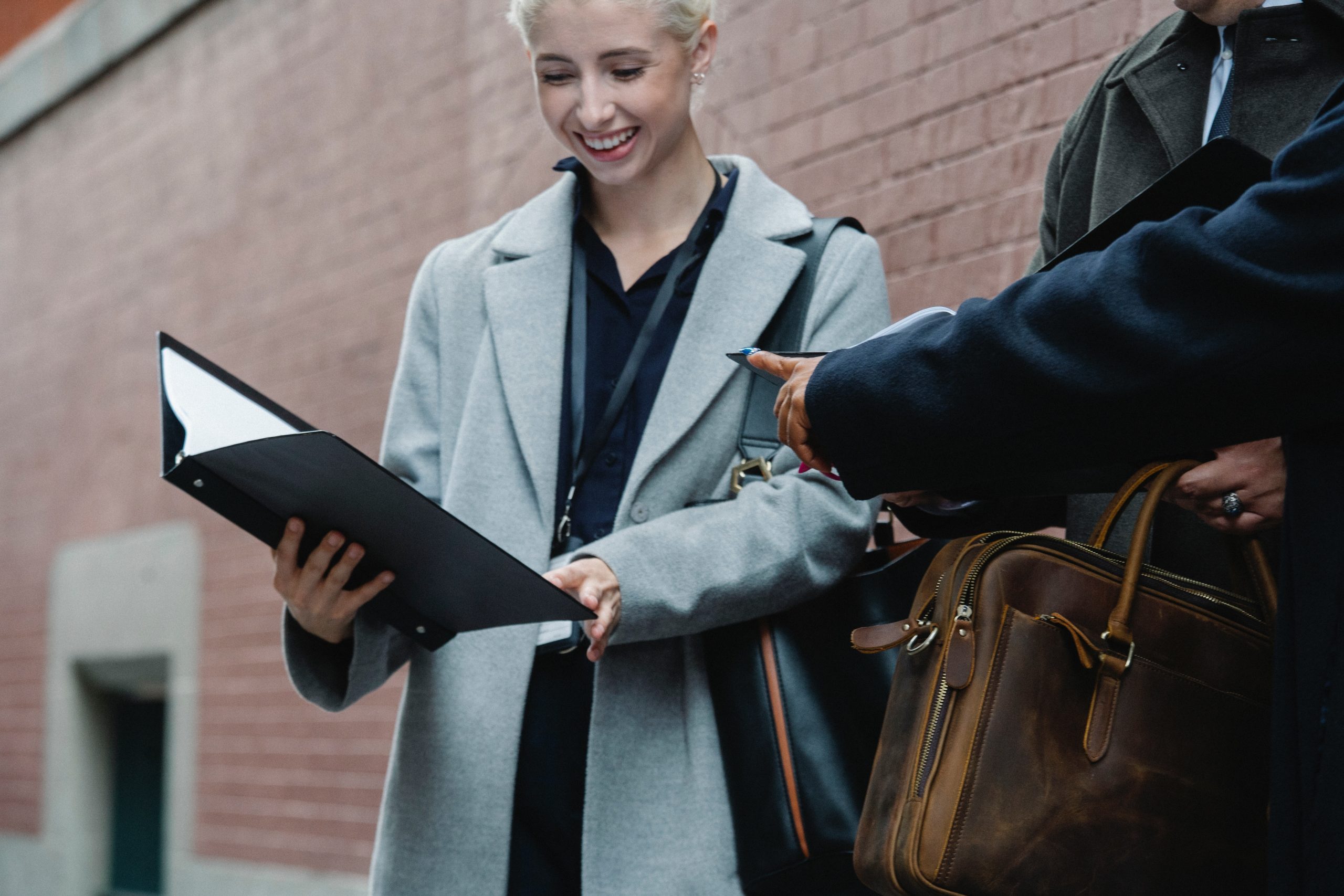 This points to a growing thorny issue related to ambulance service – how much is the patient responsible for, and how much is the insurance carrier responsible for? In the case described above, the patient ended up paying half the $3,600 bill, after the ambulance company referred his case to a collection agency. There are several underlying problems which cause these surprise bills to patients availing themselves of ambulance services. First of all, a nationwide survey has found that 86% of all ambulance services provided transport patients to healthcare facilities which are considered out-of-network by their insurance carriers.

When an ambulance service staffs its vehicles with paramedics, and any kind of paramedic service is provided either at the patient site or en route to the hospital, those services can represent a huge charge on the total ambulance bill. For instance, if oxygen must be administered to a patient, or any kind of revival procedures must be performed, these services will all be reflected on the ambulance bill. Going back to the case described above, the insurance carrier was not really even obliged to pay half the $3,600, but it did so out of a sense of fairness to the client. This should make it clear that there is no clear-cut line of responsibility between what a patient is responsible for, and what their insurance carrier is responsible for when handling an ambulance bill.

In the best-case scenario, an insurance carrier will have an agreement in place with an ambulance company about what a standard cost might be for a trip to the hospital for a patient. While this situation is not in effect in the vast majority of cases, it does help cover the cost of an exorbitant trip to the hospital, and nullifies the ability of an ambulance company to simply impose any charge it sees fit. However, there is still a problem even with this scenario, because you don’t usually have the option of shopping around in an emergency situation, and calling the specific ambulance which your insurance carrier collaborates with. Ambulance Billing

Generally, the first ambulance on the scene, or one which is dispatched by 911, will be the ambulance which provides service, and that probably will not be the one working with your insurance carrier. All this should make it very clear that a great deal more protection is needed for patients who have little or no choice in selecting an ambulance company during an emergency, and in paying whatever that company decides is fair reimbursement for its services. Ambulance Billing