Common Mistakes Made with In-House Billing 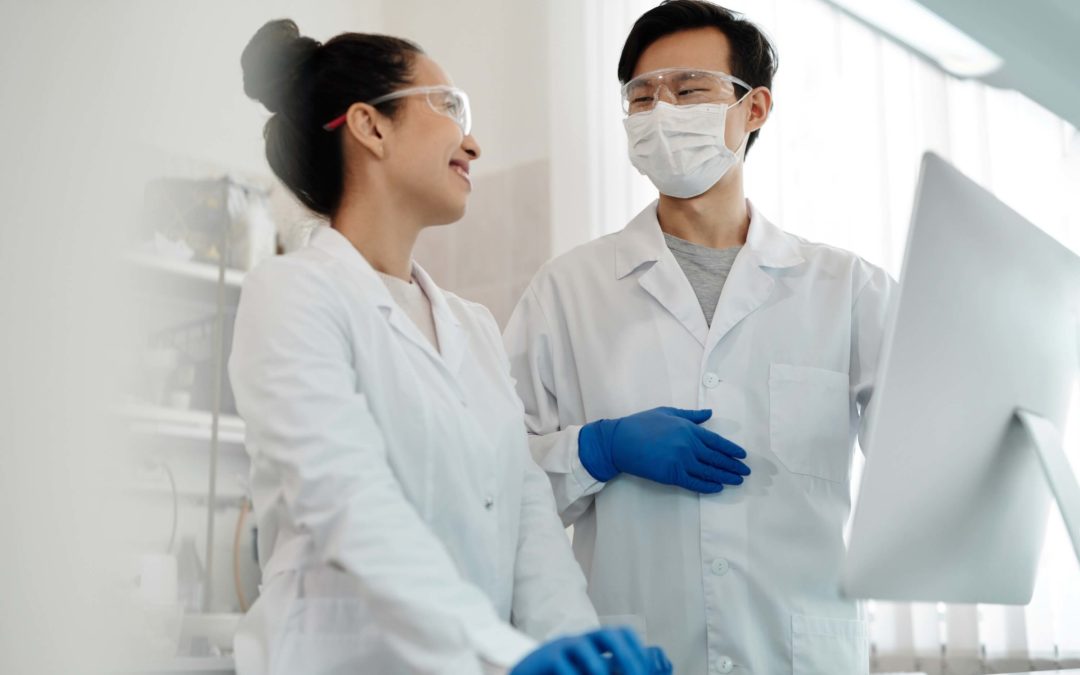 It’s pretty easy to make some small errors when you have in-house billing, and when your billing specialists haven’t been working with you for a long period of time. Someone who is less experienced and less knowledgeable about all the billing codes and modifiers to be used will always be more prone to make mistakes than a more experienced individual.

Unfortunately, these kinds of small mistakes can end up costing you a lot of time and a lot of money, especially if your claims are completely denied by an insurance carrier. The good news is that most of these mistakes can be avoided, simply by being a little more careful and by having a thorough understanding of the billing codes and modifiers.

Use the correct modifiers

Most medical billing specialists should be pretty used to using ICD–10 by now, but it’s always a little tricky applying the right modifiers. If you overlook the usage of modifiers, that can cause a claim to be denied, but your claim might also be denied if you don’t use the right modifiers. Using incorrect modifiers is one of the most common reasons for having a claim denied. When you’re trying to train your in-house staff, don’t waste your efforts on having them learn billing codes that aren’t used in your practice. Instead, focus on those billing codes and modifiers which you routinely make use of.

This might seem like a silly mistake to make, but you’d be surprised how often the wrong payer is billed for a medical claim. This can happen pretty easily, with the following scenario being a common example. When a patient comes to your practice and gives you their Medicare card, your front desk will record the data and submit the charge to Medicare – only to find out that the claim has been denied. The problem is usually that your patient thinks they’re on Medicare, but the policy is actually with United Health Care, Blue Cross, or some other Medicare Advantage plan. This kind of mistake can be eliminated by verifying insurance during the check-in process. 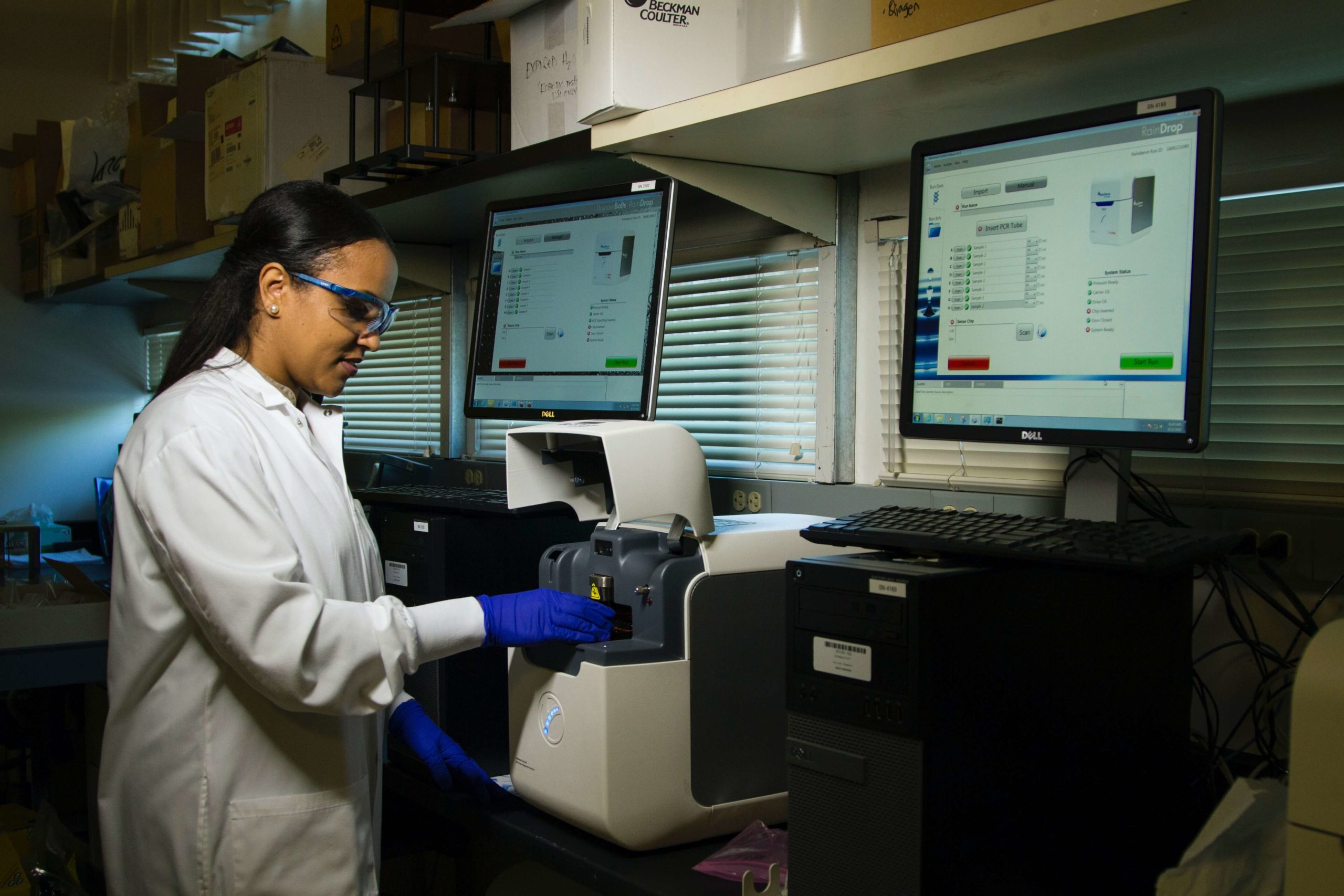 If you really want to go all out and reduce medical billing errors, it will be worth your while to conduct a thorough analysis of where the most frequent errors have been occurring. Any good medical billing software will allow you to run reports which detail these kind of errors, so that you can focus on them and make sure they get more attention in the future. By identifying error patterns and focusing on correcting them, you should be able to eliminate the greatest source of all your medical billing problems.

It might be a good idea to have one person designated on your in-house staff as the ‘proofreader’ before any claim gets submitted to a carrier. This person could ensure that no required fields have been left off a claim, and that all the data which is supplied is correct. Checking for misspellings on names and addresses could be done by this person, and any other mistakes will hopefully be caught before forwarding a claim to an insurance carrier. This should substantially reduce the number of errors which escape your attention, and which cause your claim to be rejected by a carrier.