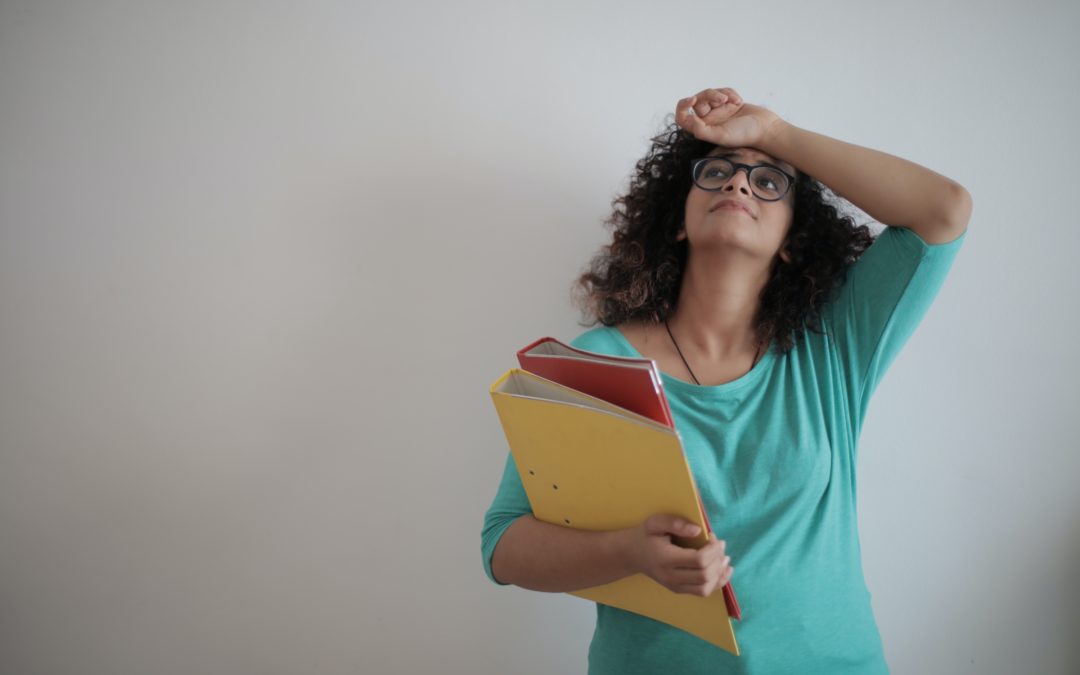 Whenever medical coding errors are included on claims forms, it will almost always result in some kind of a delay in reimbursement. Assuming that the error is a an unintentional mistake and not outright fraud, the mistake will almost certainly be detected by an insurance carrier, and the claim will be denied as is. This will force you to make any necessary corrections and resubmit the claim, but in the meantime it will also cause a significant delay with reimbursement. In-House Clinical Medical Billing

If you have a number of such medical coding errors happening routinely, it can tie up a considerable amount of reimbursement money, which can cause cash flow to come to a screeching halt. Therefore, it’s obviously in your best interest to make as few mistakes as possible, and to carefully review all claims before they’re submitted, so that the fewest possible denials occur. Here are some of the most commonly committed medical coding mistakes made, and by recognizing these, hopefully your organization can avoid them.

Unbundling codes refers to the process of using multiple CPT codes for various component parts of a procedure. This might be due either to a misunderstanding of the procedure, or it could possibly be an attempt to increase the level of reimbursement. Regardless of the reason for unbundling, it should be avoided, and what you should do instead is use a single code which appropriately represents payment for the component parts of a procedure.

This coding error generally involves over-billing, for instance on a routine exam which might last 45 minutes or 60 minutes. If the actual session was a three-minute consultation, this is a gross example of over-billing. It has happened in several well-documented cases that psychiatrists and other medical personnel have billed for sessions lasting between 30 minutes and 60 minutes, when in reality the meetings only entailed consultations of 10 or 15 minutes. Intentional errors like these are subject to large fines, and it’s even possible that you might be permanently excluded from participating in any Medicare or Medicaid programs.In-House Clinical Medical Billing

To properly bill for services like these, it is essential to have good documentation of the start and stop times. If services are delivered over a period of two days, this can also result in some tricky coding that you have to pay attention to. As an example, when an intravenous hydration is administered between the hours of 11 PM and 2 AM, it should not be considered a continuous infusion, but the two sessions should be reported as initial and sequential intravenous sessions.

Any time modifier 22 – increase procedural services – is coated on a medical billing form, it will be necessary to include proper documentation to justify why more work than usual was necessary for the procedure. For example, if you happen to be working with a very obese patient, it’s very possible that a good deal of extra time might be necessary to carry out a given procedure. In this case, using modifier 22 is justified, because it provides an indication of the increased complexity of the service delivered.

The NCCI was developed by the Centers for Medicare and Medicaid services so that correct coding methods could be followed, and inappropriate payments could be avoided for Medicare part B claims. This is a system of automated pre-payment edits which is compared to pairs of codes that are billed for the same patient on the same service date.

Whenever there’s an appropriate NCCI edit, one of the codes in the pair will be denied. As an example of this, if you attempt to bill for a lesion excision and a follow-up skin repair on the same date, that would be denied because CPT coding guidelines dictate that repairs should be included with the original excision code.

When injections are delivered, it should all be reported under a single code for the whole session. When multiple units of a code are reported and claimed, these will virtually always be denied, because they’re considered to be improper reporting.

Whenever it becomes necessary to use an unlisted code in order to properly bill for some kind of service, it must be appropriately documented so that the justification for using that unlisted code can be made clear.